Android 11 features list: important features that you need to know!

Android 11 features list important features that you need to know!

currently, Android 11 is in beta phase but soon it will officially release so from android 11’s features list to it’s a release date to compatible devices we’are going to cover everything in this one post.

so without taking too much time let’s start:

When is Android 11 being released?

sadly google hasn’t announced yet, the official Android 11 release date for customers so might have to wait for some time.

Which phones will support android 11 get it?

just like earlier versions of android this time also google will release android 11 for pixel devices first. and then other android phones such as Xiaomi, Oneplus, etc

and now the list of android 11 features, that you have been waiting for:

native screen recording feature will be available in Android 11, which generally comes with one plus and Xiaomi phones. so now you don’t need to download external apps to record screen.

considering the popularity of video calls, android 11 has added Muting notifications during video feature. now with Android 11, you will be able to mute notifications while you’re recording video.

Google added an “increase touch sensitivity” option to the settings menu that lets you, well, increase the sensitivity of your touchscreen. this feature is especially useful for android users who use a screen protector, this should result in fewer missed taps and scrolls.

Conversation bubbles: although this feature was already available in android 10, Google is including it within its wrap-up of Android 11 features, which leads us to believe Google is going to push harder for this to be adopted by more developers and OEMs.

earlier we had to give permission one by one for all those services like microphone, calls, camera, etc, but with android 11 you can give all the permissions in just one tap.

Android doesn’t make it easy for you to see previously dismissed notifications, with Android 10’s Notification Log hidden for users. Android 11 DP1 hinted at a Notification History option and DP2 confirmed it. The new feature looks like it will be pretty useful.

because there are so many apps that are constantly stealing data from Android users, Android 11 DP3 has introduced a new option to automatically revoke permissions such as camera, location, and more, from apps that haven’t been used for a while.

also, you can decide how you want to give app permissions. 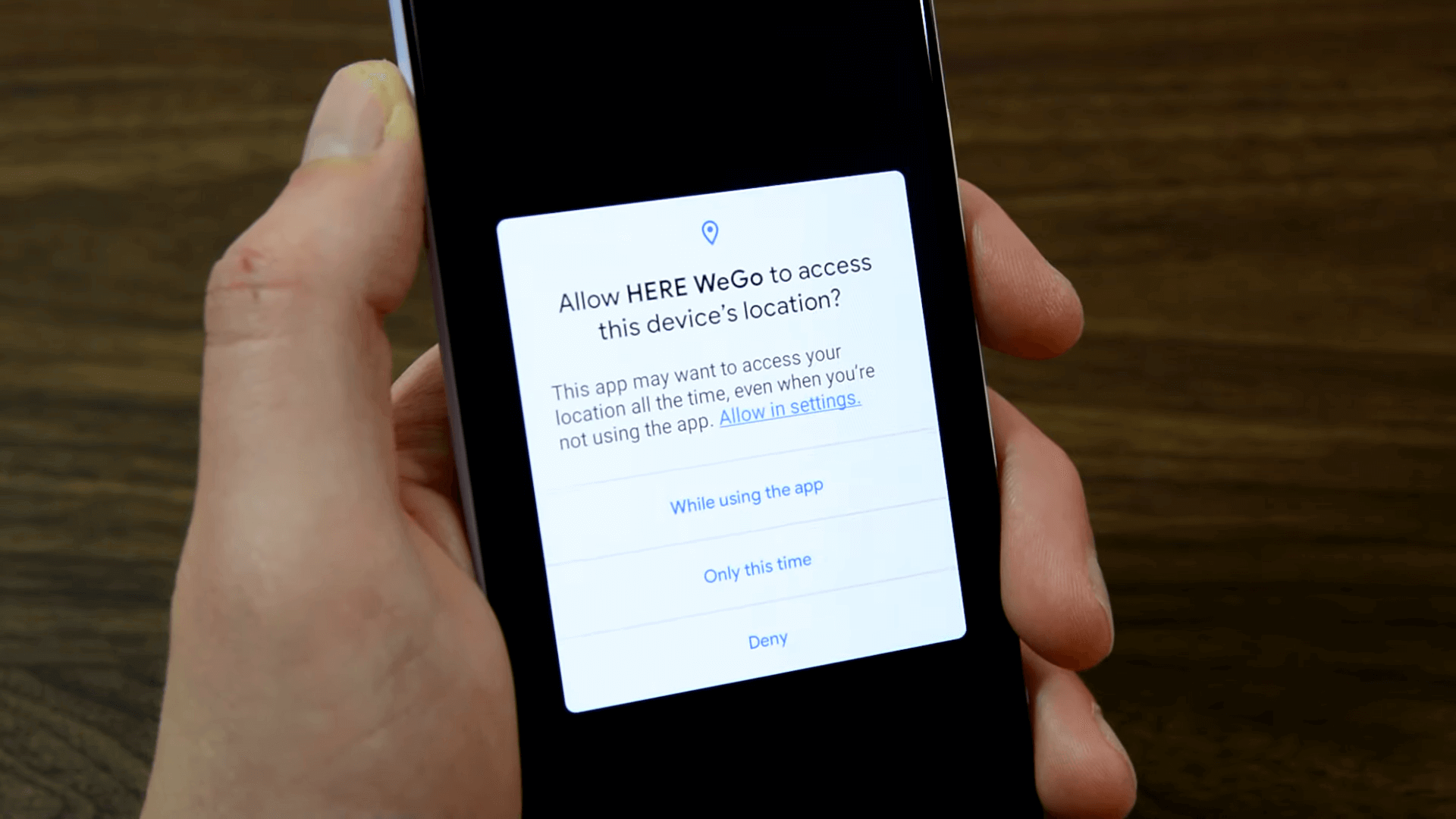 Airplane mode doesn’t kill Bluetooth: In Android 11, Bluetooth stays on when airplane mode is activated. it might be an important feature for those users who use Bluetooth devices.

In the Pixel theming section of Settings, you will likely be able to customize how your clock looks on the AOD and lock screen. However, in the first beta, there is only one clock option available.

now Android 11 will let you pin your most frequently used apps to the share sheet. 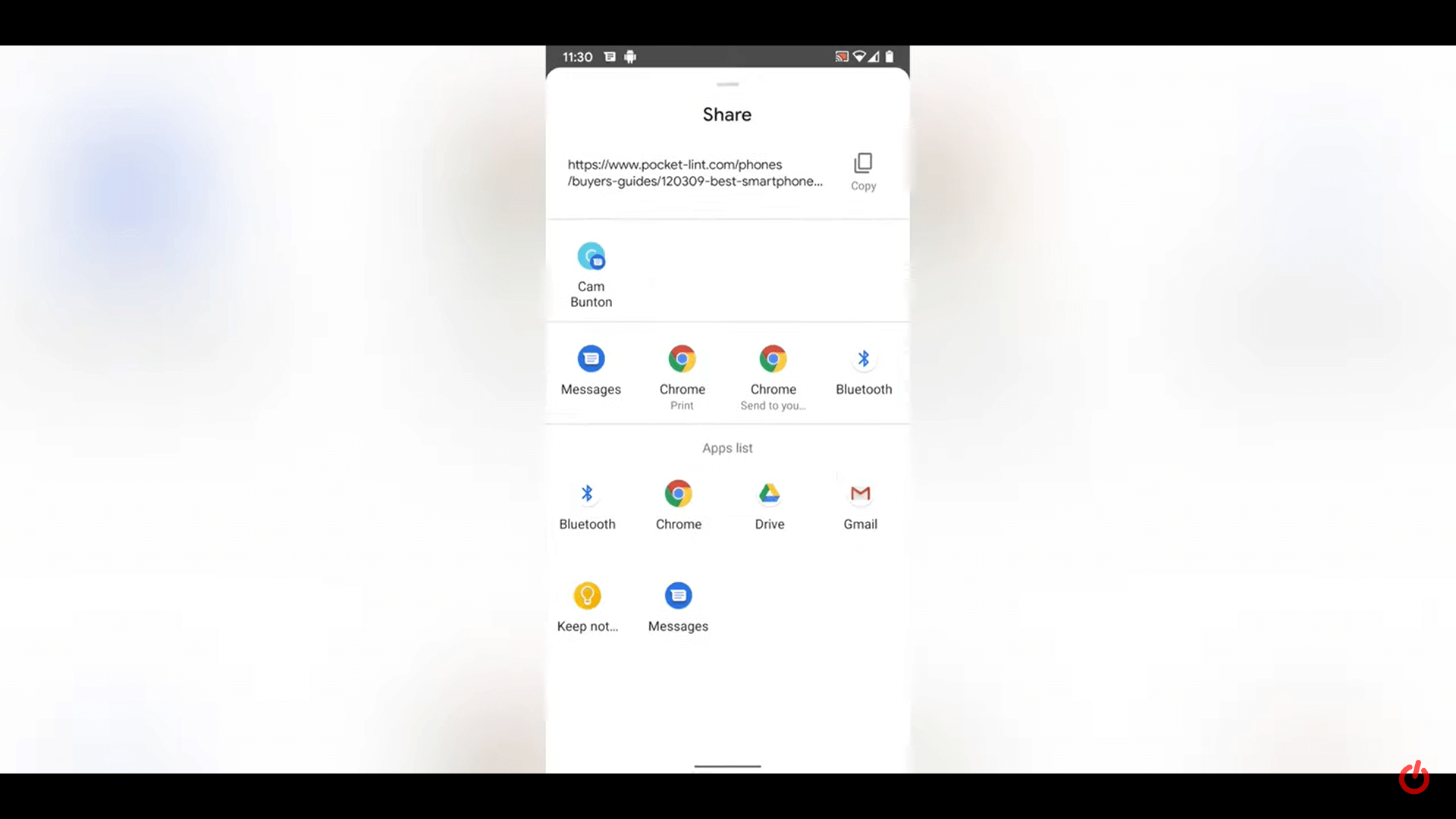 now with android 11, you’ll see all your notifications category wise. 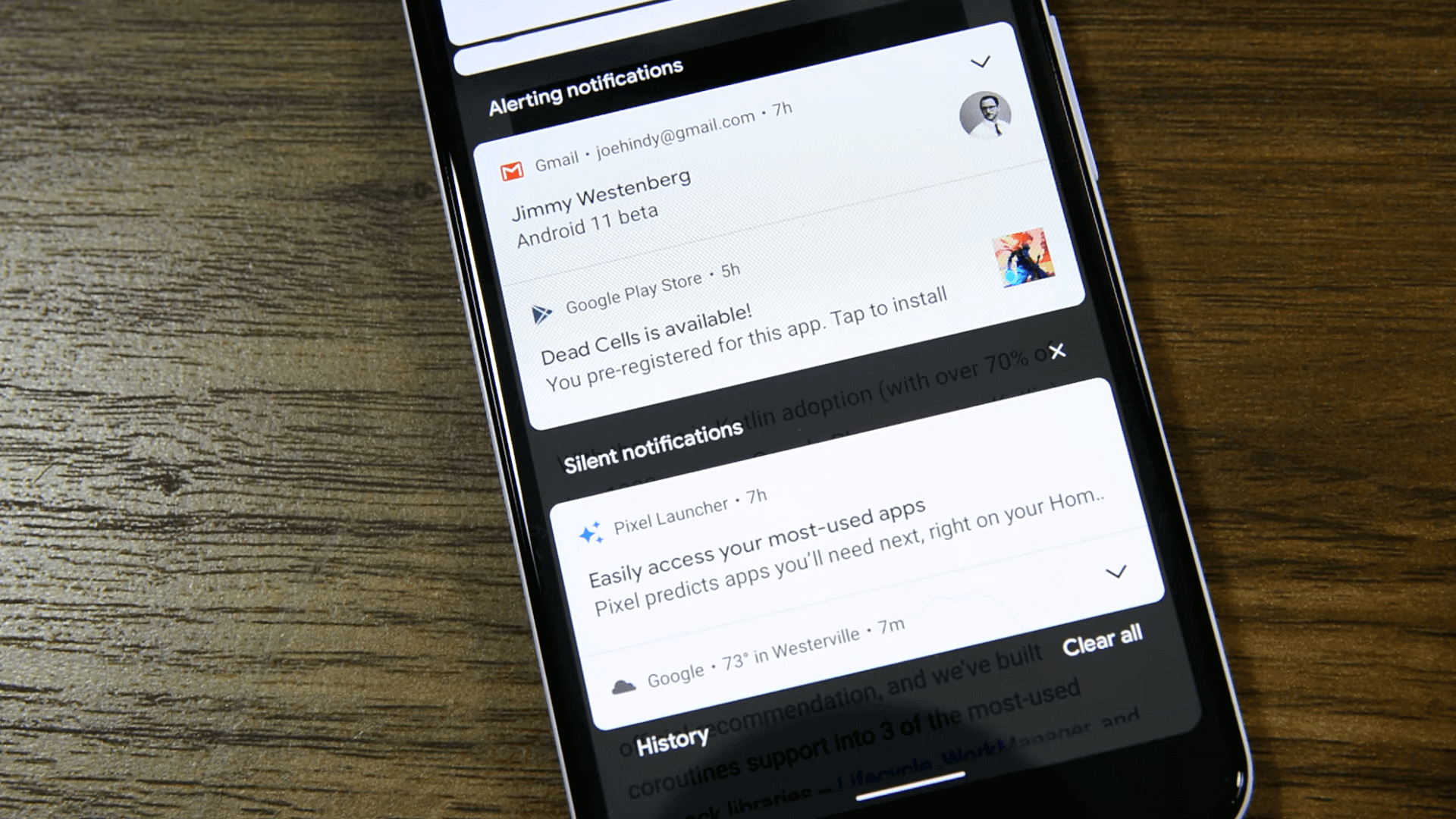 Google is enhancing its motion sensors in android, In Android 11, you can tap the air above the phone to pause your music. and do other cool things.

with Android 11 you will get the ability to automatically activate or deactivate depending on the time of day. 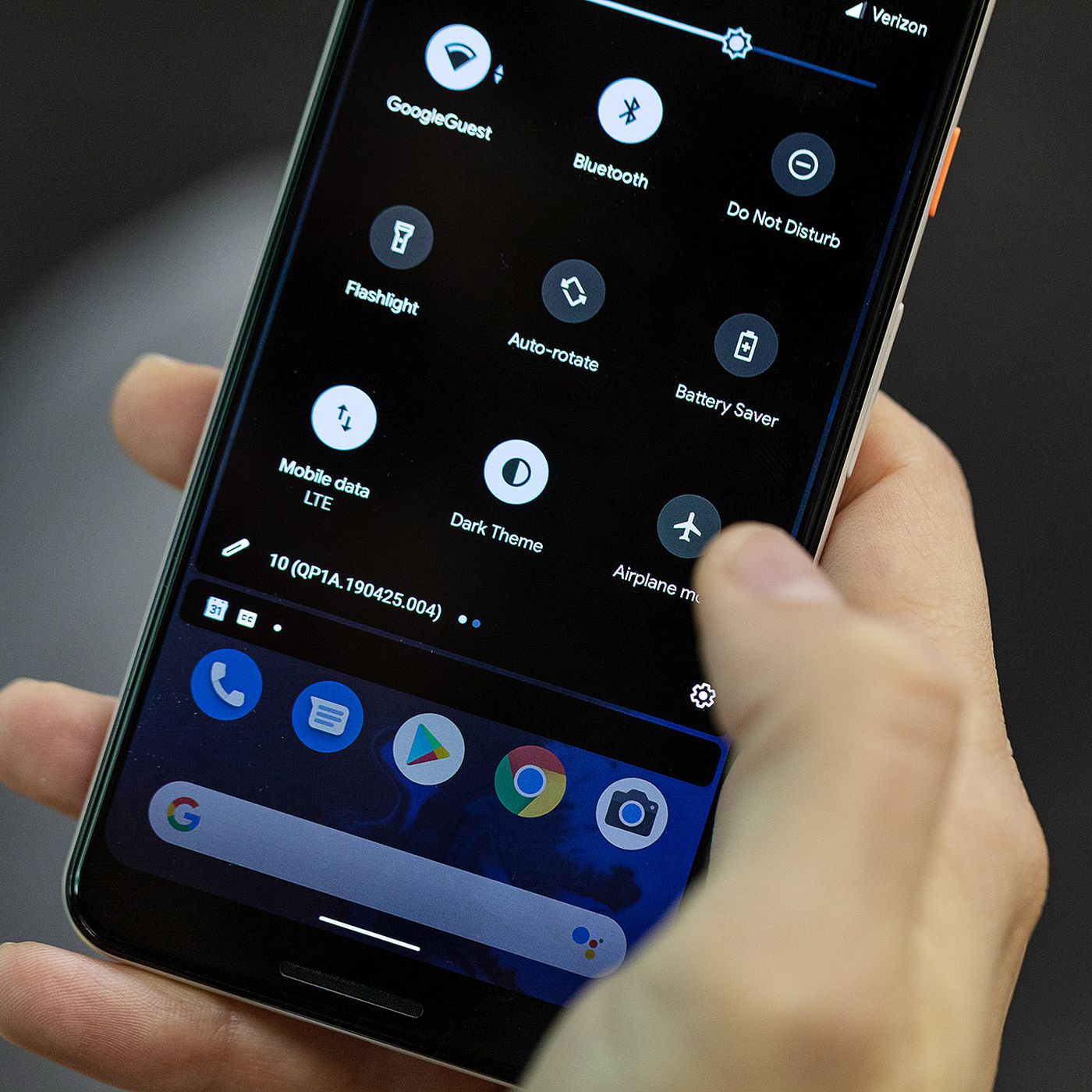 In the fourth Android 11 Developer Preview, Google added a “Select” button to the overview menu. Tapping it allows you to quickly select text inside an app and paste it into another app.

If you’re listening to music on your phone, you’re used to finding a media player in your notification shade. In Android 11, the player will move to the quick settings area and get a few more tools, including the ability to easily pick an output device. However, even in the first beta, this feature is switched off in development options.

Pixel 4 Face Unlock will require you to open your eyes:

Speaking of the Pixel 4, it looks like Android 11 will offer users the ability to require their eyes to be open for Face Unlock to work. This might make unlocks less efficient, but it will certainly make your phone more secure.

How to open APK files on windows 10 PC without emulator

How to get rid of irritating android 25% battery warning