Call of duty modern warfare 2 beta release times, date and how to get a code

Call of Duty: Modern Warfare 2 will be out in about a month, but you don’t have to wait that long to play the multiplayer mode, at least temporarily. Currently, all pre order players, regardless of platform, have access to the multiplayer beta. Those interested in trying out the game will be able to do so in a few days.

According to Activision, everyone will be able to participate in Modern Warfare 2’s multiplayer beta, regardless of platform or whether they have preordered it. Pre orderers of the game will also receive early access to the beta. PlayStation users, however, will have first access to the beta.

Beta access started September 16 for pre-ordered members, opening September 18-20 to all PlayStation members. Xbox and PC players can jump right now for the second weekend, starting September 22 for those who have preordered.

From September 24-26, all players will be able to test the multiplayer beta of Modern Warfare 2.

The beta will be available on PC, Xbox One/ Series X|S and PS4/PS5.

How to get a Modern Warfare 2 beta code

Pre-ordering Modern Warfare 2 will give players access to the beta. Beta access is automatically granted to those who pre-order via PlayStation Store, Xbox Store, Steam or Battle.net. You do not need to redeem any code for these platforms.

However, you’ll need a beta access code if you buy elsewhere. This will be a 13-digit code that will be on your receipt, or as part of the email confirmation. To redeem your code, go to www.callofduty.com/betaredeem. 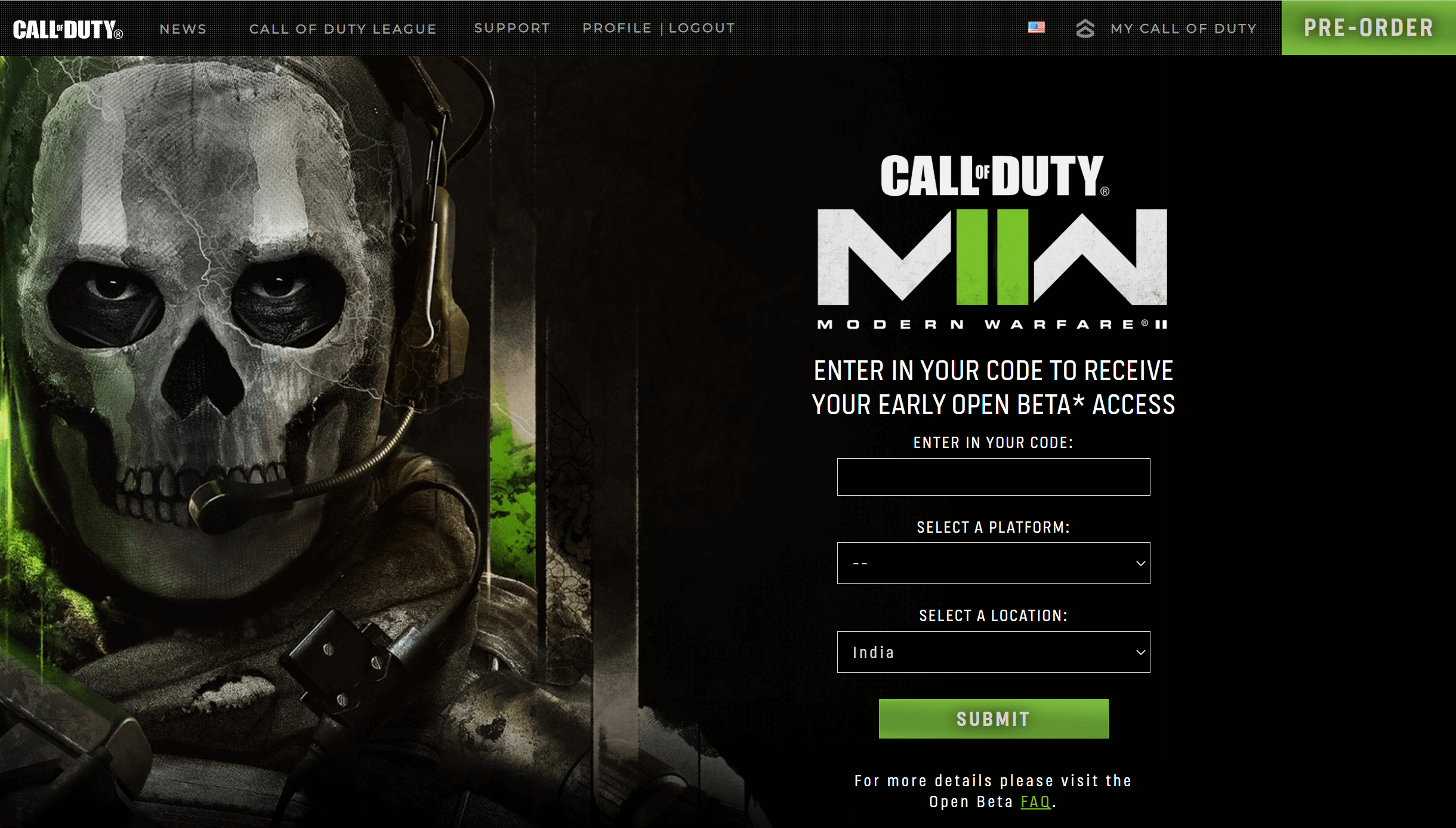 In most cases, you won’t need a code; only if you purchase from a store not listed above.

How to play the Modern warfare MP beta

You can find the beta in your platform’s store and download it if you’re on Xbox, PlayStation, or PC. It will be completely free to participate in the beta. Notably, Call of Duty PC players will still be able to play on the usual Battle. net launcher, but Modern Warfare 2 will now give the option to also play on Steam.

The first pre-loading window for PlayStation presale customers opened on September 14. It is currently accessible on both Xbox and PC. 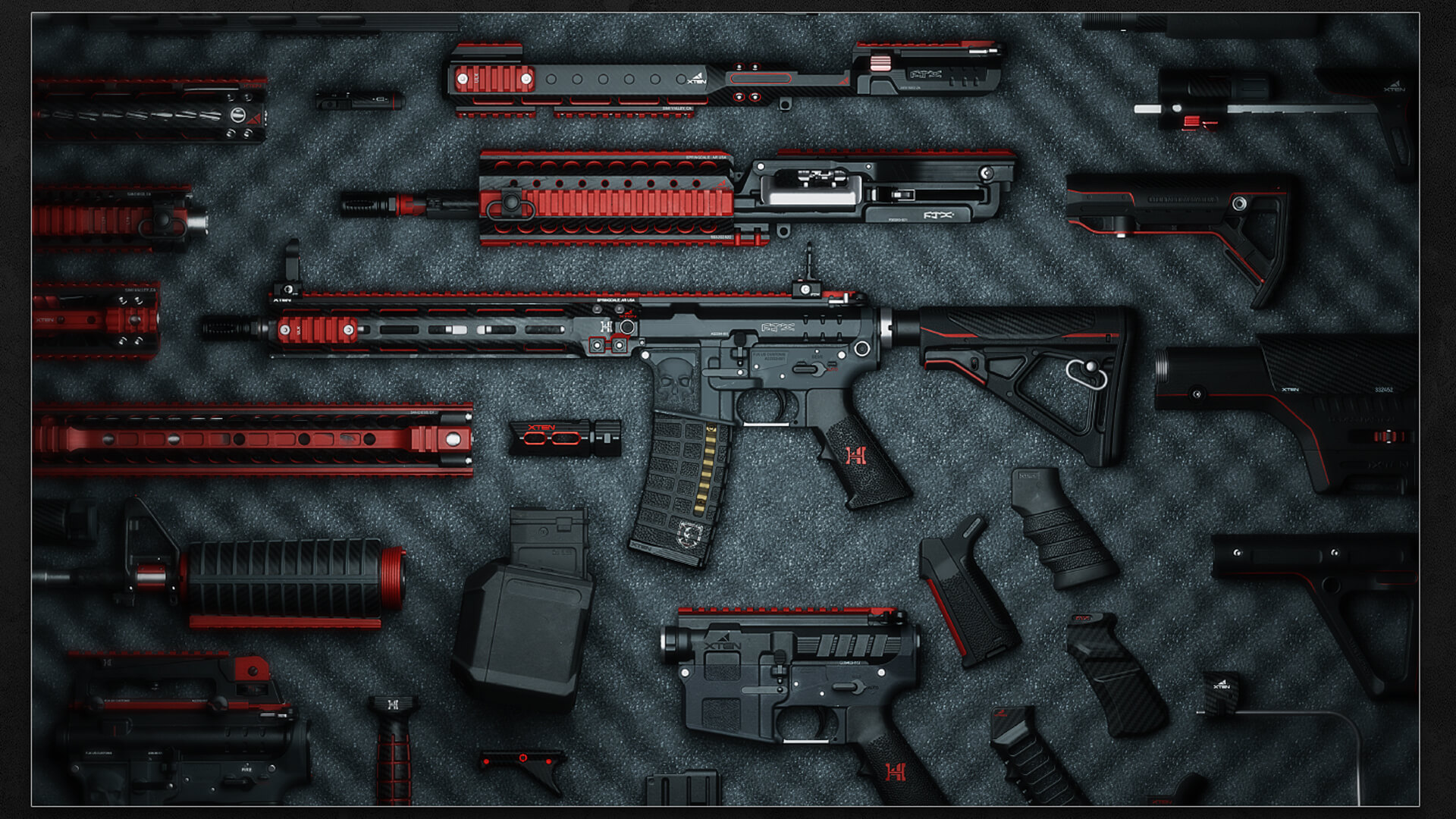 Activision is slowly revealing the selection of multiplayer maps that will be available for the beta. So far, Farm 18, Valderas Museum, Mercado Las Almas, and Marina Bay Grand Prix have been announced.

The multiplayer map selection for the beta is being slowly presented by Activision. Mercado Las Almas, Farm 18, the Valderas Museum, and the Marina Bay Grand Prix have all been announced thus far.

The multiplayer maps in Modern Warfare 2 were all created for standard 6v6 matches. But the beta will also contain a map for the Ground War. Known as Sarrif Bay, it features a mix of combat across the ground, air, and water, and pits 32 players on each team against each other.

There will be New modes in the beta including the tactical Knockout, the Siege-like Prisoner Rescue, and the enormous Ground War mode Invasion.

For the Monday playlist update on September 19, the following playlists are playable:

The following maps are playable:

During Week 1 of the beta, players will receive several rewards, including an emblem, sticker, weapon blueprint, and animated player card.

As part of week 2, those rewards will be back along with an operator skin, vinyl, another sticker, a vehicle skin, and another weapon blueprint.

Gunsmith 2.0 will also be included in the beta, so players can see how much more customization they have over their guns.

how to fix steam_api.dll was not found in windows