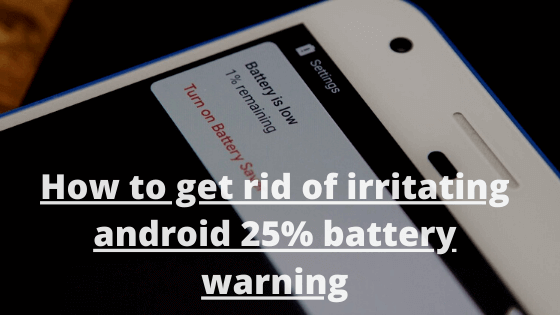 it’s because it gives great user experience to all the android users. 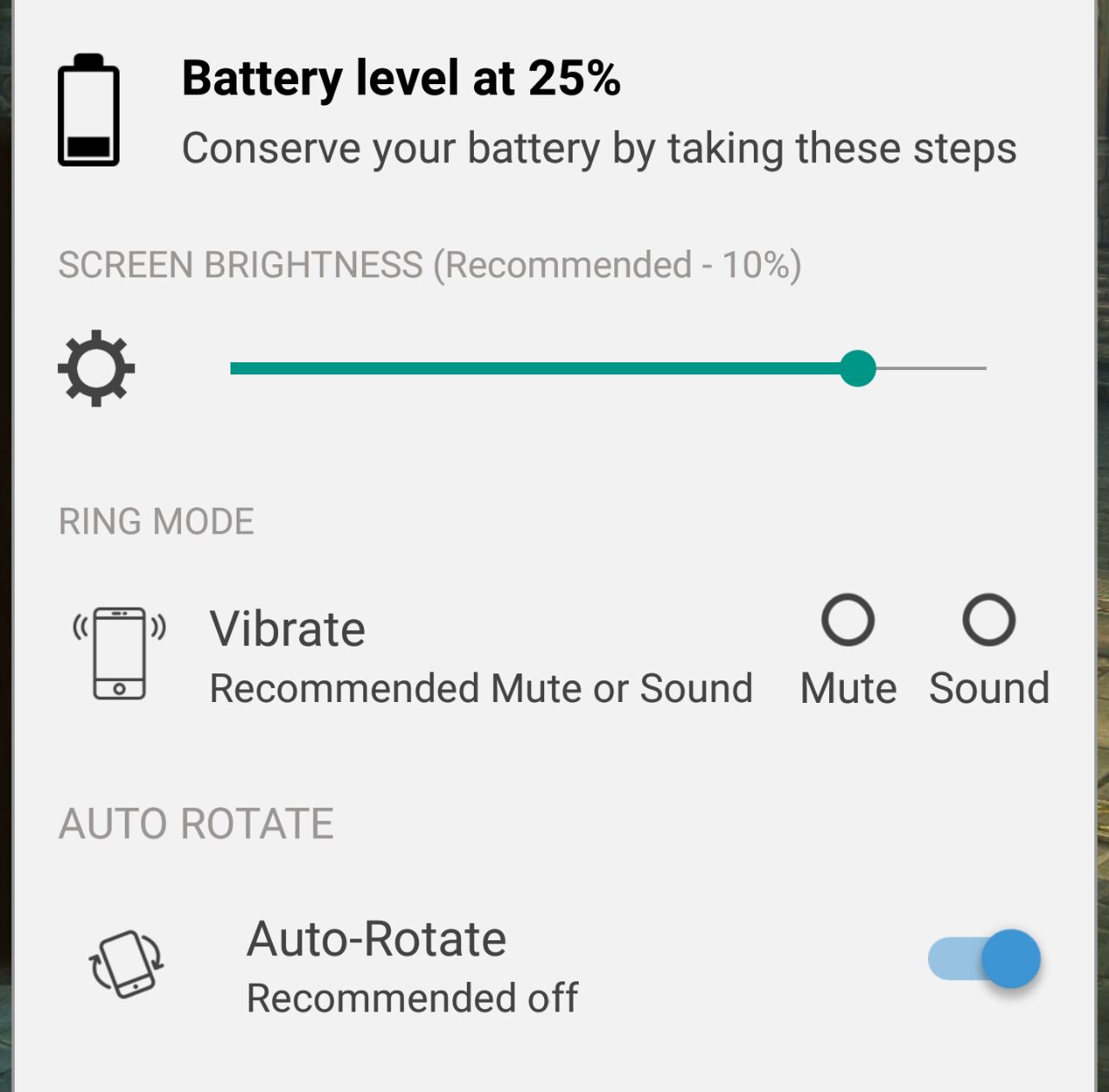 for example, in new phones, Android has added a feature that it would show battery warning whenever your battery will hit 25%, many android users faced that when the battery reaches 25% on discharge a big warning pop up covers the entire screen.

which is helpful to some extent but feels extremely annoying most of the time.

so far this android 25% battery warning problem is being shown mostly in Samsung android devices.

a quick fix to this annoying problem is this:

or you can turn it off also by setting the turn on automatically option to NEVER.

for more info about this android battery warnings, you can check here as well.