here is why Python is better than Java or any other language.

if your interviewer, boss or anyone ever argues, why Python is better than Java or any other language

then answer him this-

python has been around for more than 28 years from now, despite being slow, super slow actually actually, it is the most popular programming language.

so what makes it popular? why should you choose python over other programming languages?

here are some of its biggest features of python which made it the most popular programming language. 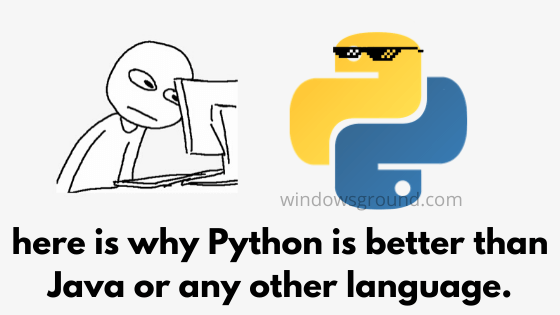 since it’s not a low-level language, it’s slow. but even after being slow, it’s fast (for us humans), and difference of 0.001 second does not matter that much for we humans. so no reason to hate.

python requires very little time, effort, and lines of code to perform any operations. if you want to write a simple function program in any language it would take you almost 10 lines of code and more time plus complexity and what not.

whereas you can write a function in python just like that:

and since python is popular it has thousands of libraries. to do whatever you want, from data science to web development, you can do everything in python.

and the best thing?

it has a large community, so if you find any error or stuck in a problem, you can easily ask for help and get the answer quickly, but I can’t say the same for other languages. 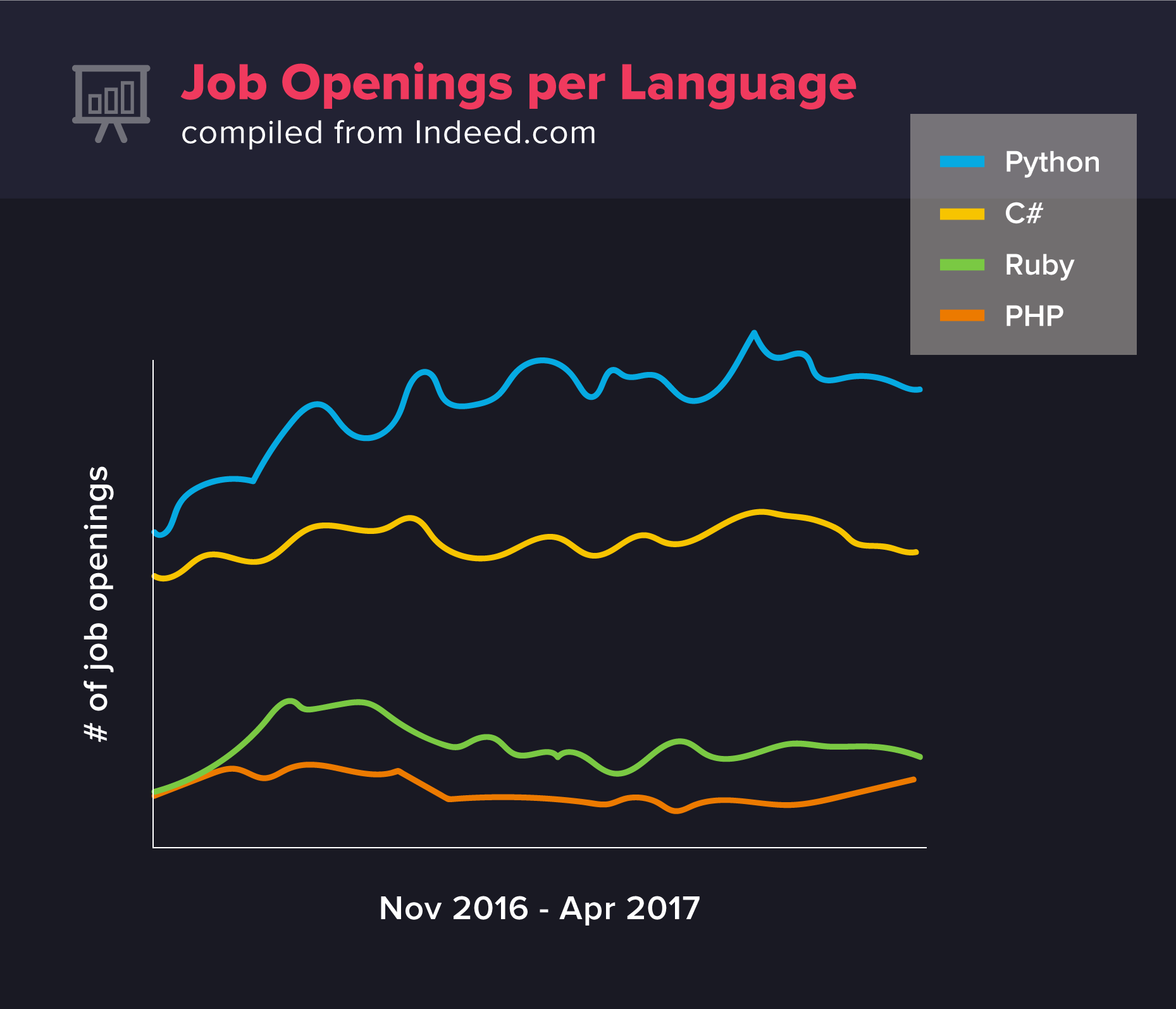 the five generation of computers and thier history

What Is CefSharp.BrowserSubprocess.exe is it a virus or not?

the five generation of computers and thier history