Tencent pubg emulator, which is a lightweight emulator which lets you play pubg mobile version on the PC, is one  the best way to experience pubg on your computer, However,

these days, you must have noticed, that when you go to the official website of gameloop to download the pubg mobile emulator, you’ll get to see that, even if you select the English version before downloading the emulator, it will download the Chinese version of gameloop emulator, which wouldn’t be a problem unless you know Chinese, but for people like us, this alien language is beyond our understanding.

and that’s why in this post you will see the step by step method to change the pubg Tencent emulator language back to English from Chinese, as it was once before.

so let’s start the steps…

to change the gameloop emulator language into English, first download it, as it is, from it’s the official website.

now you need to open a program named “registry editor” in windows.

you can either search on your computer by name and open it or open it with help of command prompt, opening with command prompt would be fast, so let’s see. 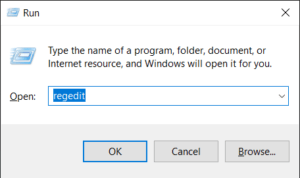 then enter the command Regedit and hit enter 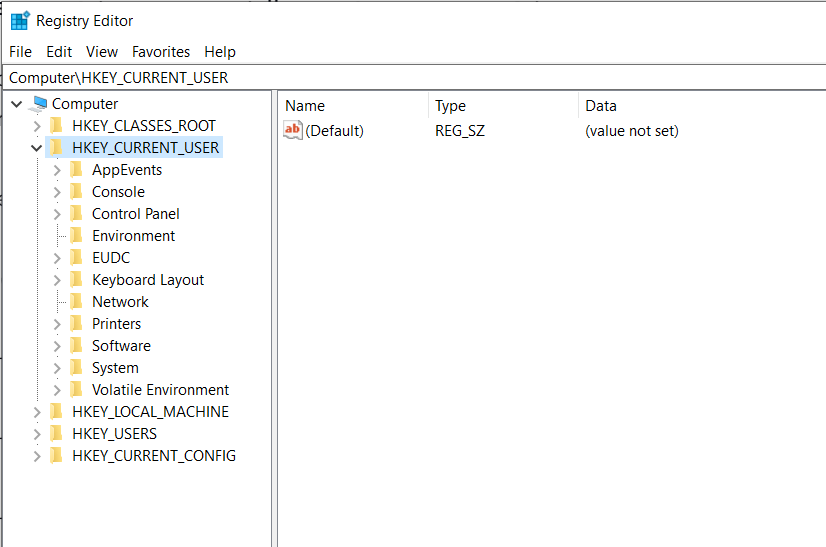 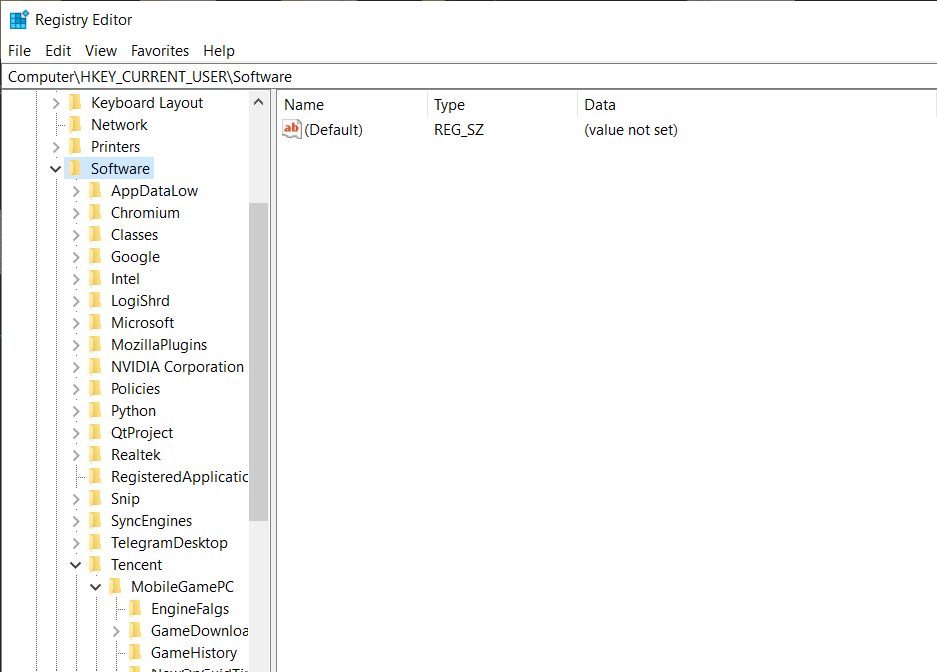 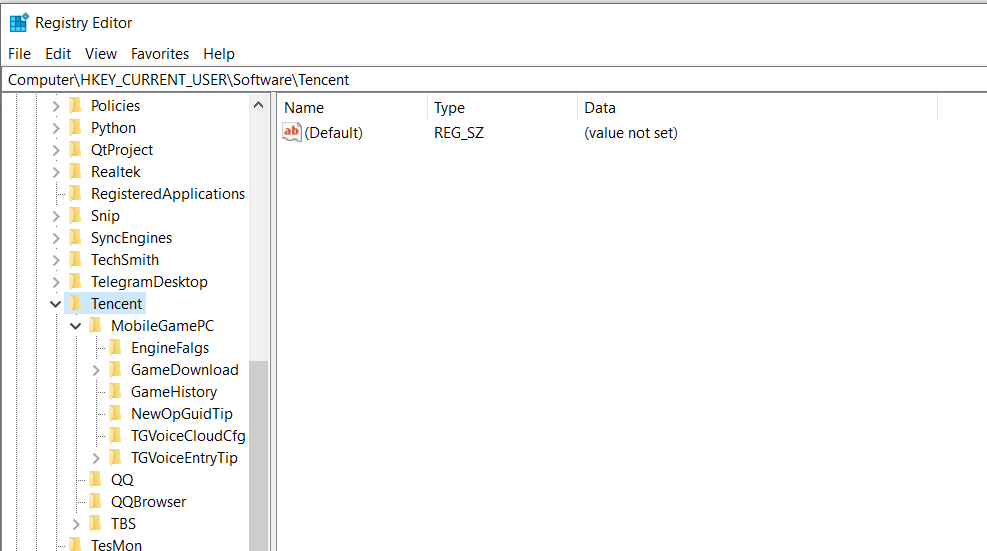 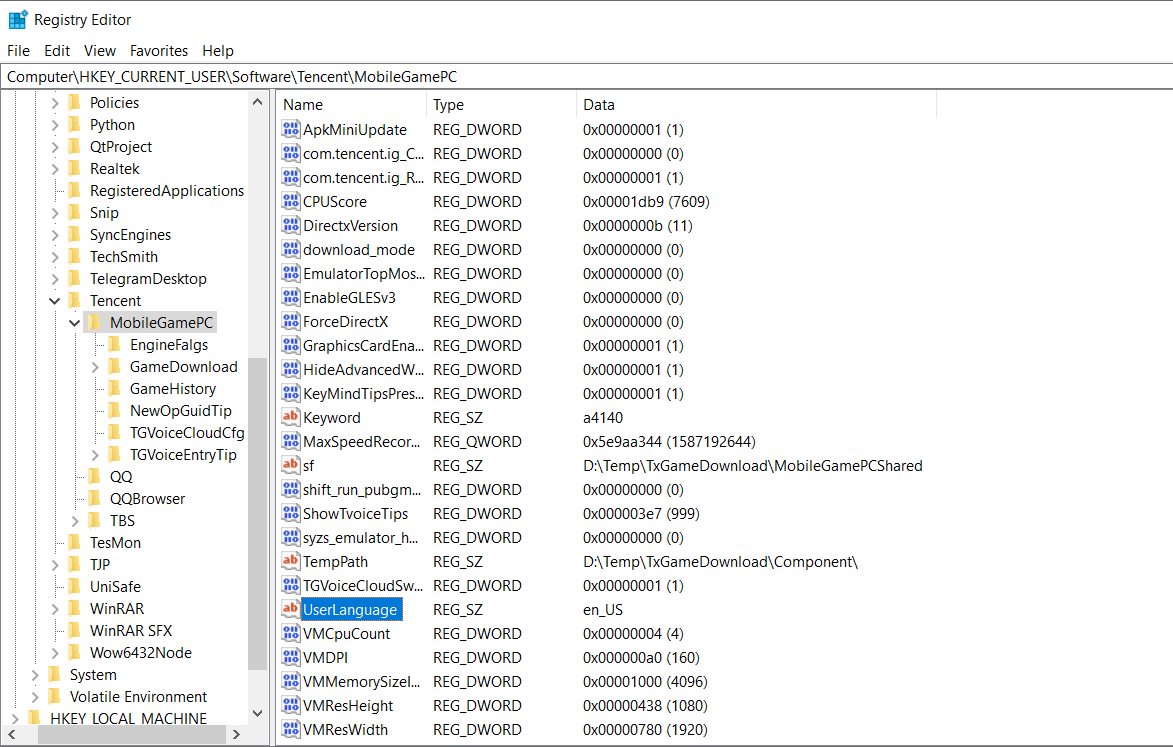 then there you’ll see a tab named “UserLanguage“, which by default will be zh_CN, which is the code name for the Chinese language,

here all you have to do is, change it to English.

to change it to English, right-click on the tab UserLanguage, and click modify, and rename it “en_US“

now just close everything, and restart your computer.

after the restart, you might still see the name in Chinese, but when you open the game loop, it will appear in plain English.

Short guide: how to add multiple monitors to your windows 10 PC